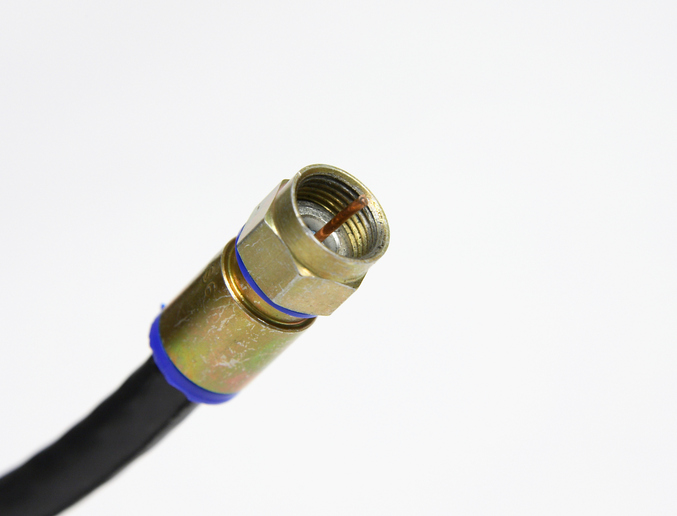 Internet as We Once Knew It

After Time Warner Cable was acquired, it became Spectrum and Spectrum Business, respectively, through Charter Communications®. The merger brought forth many changes:

What is an SLA?

SLA stands for Service Level Agreement. It may seem like a fluffy, generic business contract, but it carries weight when applied to your internet connection.

Why an SLA Matters?

Recently, Spectrum quietly eliminated the SLAs for their coax based internet services and changed over to Best Effort offering. When you hear ‘best effort’, you know best isn’t part of the deal. This means the conglomerate will no longer guarantee the speeds for which you pay. We’ve recently run into clients who are often only able to receive 30-50% of their internet plans’ advertised speeds. Reliability and latency also took a hit, causing major issues for our clients with VoIP phone systems.

VoIP Echoes this Half Effort

Even minor issues with an internet connection will cause major issues with VoIP (Voice over internet protocol) phone systems, such as 3CX. Packet loss and latency may not get noticed when using other internet functions, such as browsing and email. However, real-time applications, such as video calls and phone/audio calls, are significantly and adversely impacted. Common symptoms with VoIP/Audio include: 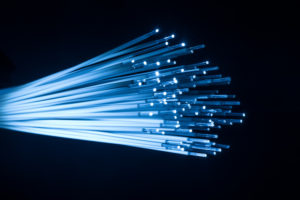 Though Spectrum dropped SLAs on their coax internet connections, it began aggressively promoting their fiber optic based internet services. Fiber optic based connections use light transmitted over tiny glass strands, rather than electrical signals over copper wires. Because these transmissions are done via light, connections are much less vulnerable to interference and distance limitations. Additionally, fiber based connections have a tremendous amount of  capacity.

Is Fiber For Me?

New technology typically comes with limitations. Right now, fiber based internet limitations are in its availability and cost. These limitations are heavily contingent on how close you are to Spectrum’s existing fiber network infrastructure. Unlike the coax network,  fiber is still relatively new and being built out. These fiber build-out costs can be hefty. We’ve seen estimates up to $100,000. Fortunately, most build-out costs are much more inexpensive, and Spectrum is willing to subsidize costs for exchange of a multi-year service agreement. In some cases, construction costs exceed what they are willing to subsidize and will require upfront payment from the customer.

To Sum It All Up

Coax based internet services are very economical  for companies who only need to send and receive emails or browse the internet. However, you remove SLA and business just got a little riskier. We especially urge any businesses who use a coax internet connection for VoIP to consider moving over to a fiber based internet connection ASAP. There is concern that the quality of service delivered by Spectrum coax is declining. Thus, it will cause significant and unavoidable call quality issues.

We coordinate, manage, and monitor the internet connections for many businesses as as part of our Managed IT Services. Typically, we consult with our clients and make recommendations based on real-time and historical usage data. From there, we leverage relationships  with great account executives at Spectrum to ensure a smooth installation/transition.

Not a Managed IT Services client yet? Check out our guide: Are Managed IT Support and Services Right for You?>>