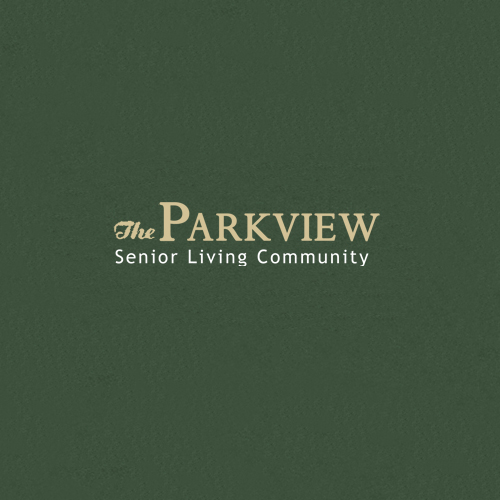 The Parkview Senior Living Community is a campus found in the village of Caledonia, Wisconsin, where seniors may “thrive in an active, vibrant community”. The client consists of four separate buildings that house 269 apartments, several offices, computers labs, and community rooms.

PROBLEM: Parkview was in need of high-speed internet for all residents, staff, and visitors across campus

Glassen Technology Services was hired to design, install, and manage internet connectivity for several multi-tenant buildings. Of course, the job itself was not as simple. We needed to design a network that connected all of the buildings to a common shared internet feed. Once an internet connection was brought to the building, we needed to reach the residents and other various rooms.

There were many variables presented in this project, which included existing network equipment and varying types of cable (or none at all) to the resident apartments. Some buildings had un-terminated Cat5e network cable and others did not, further complicating the job.

Glassen Technology Services was able to design a network within these parameters and the client’s budget. The end result was an underground fiber backbone network and varying connectivity routes to the residents. 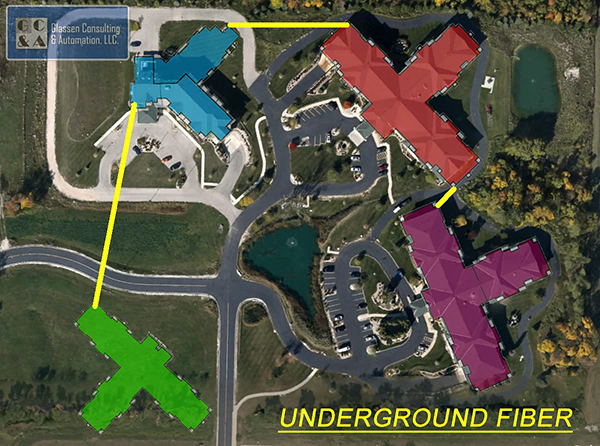 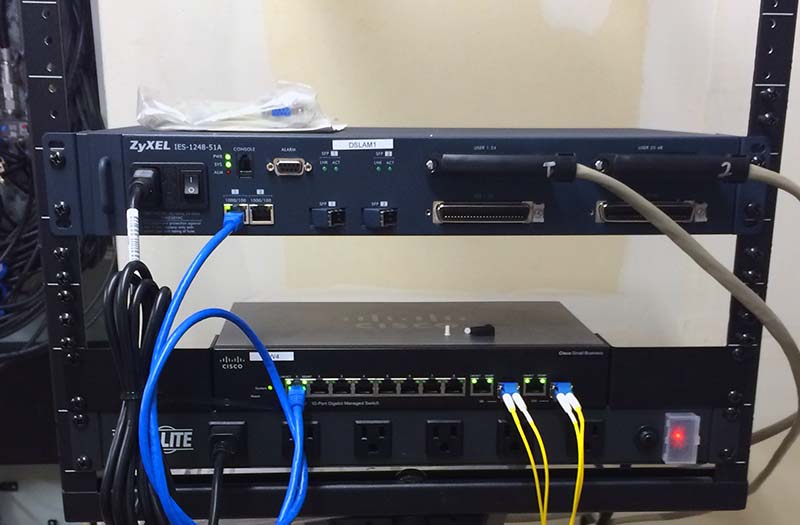 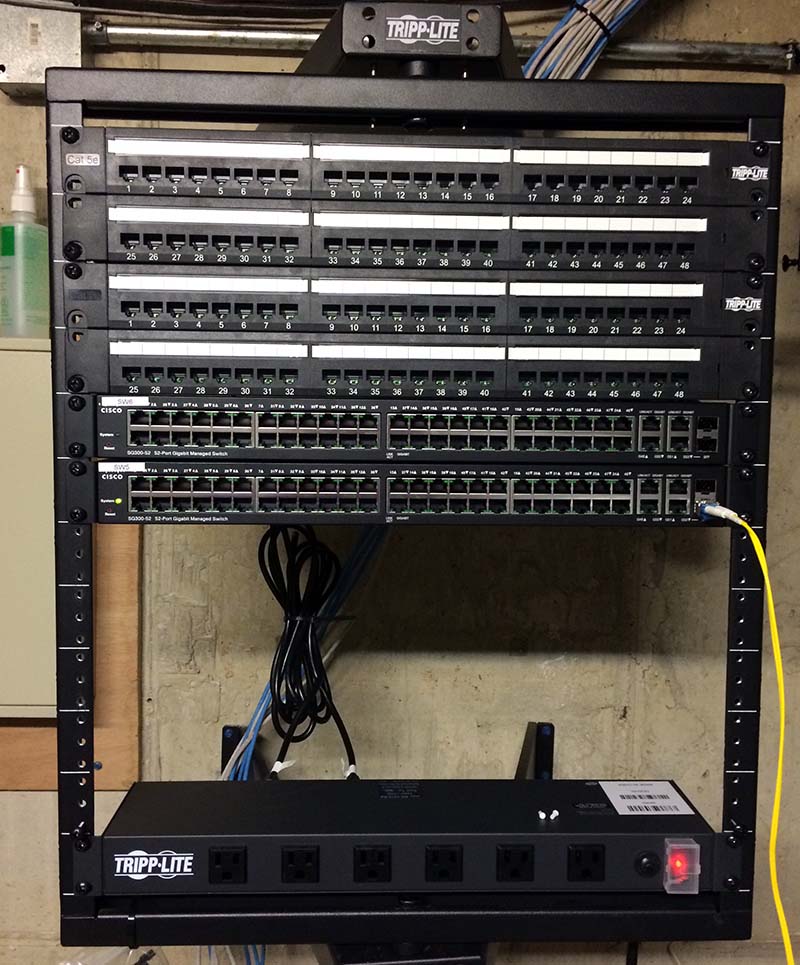 Fiber optics offer ultra-high capacity and extremely fast connectivity to the buildings. In addition to internet connections, this fiber also carries television signals for the residents.

Do you have a unique IT problem that needs solving? Let’s talk!